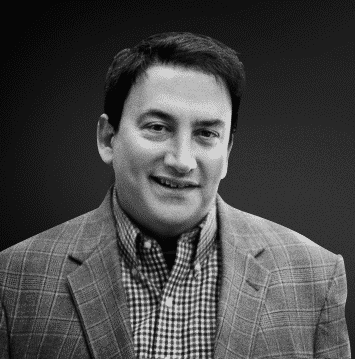 Episode 28 features an interview with composer Robert J Sherman, son of Robert B Sherman of the Sherman brothers, known for their vast catalogue songs from the Disney era.

THIS EPISODE: It’s A Small World with Robert J Sherman

This episode features an interview with composer Robert J Sherman, son of Robert B Sherman of the Sherman brothers, known for their vast catalogue songs from the Disney era.

Robert Jason (“Robbie”) Sherman is a London-based songwriter and bookwriter. Musicals include Love Birds and Bumblescratch.
A Spoonful of Sherman, a cabaret, which Robbie wrote, narrated and produced celebrates nearly a century (three generations) of the Sherman family songwriting legacy. A Spoonful of Sherman returns to the London stage August 7-20 2017 at Live at Zedel.

Born in Los Angeles in 1968 to Joyce and Robert B. Sherman, Robbie is the youngest of four siblings. Stemming from a long line of songwriters and composers, at 16, Robbie became one of the youngest songwriters ever invited to join BMI and is an alumnus of the BMI Lehman Engel Musical Theatre Workshop.

At 18, he wrote songs for the musical A Christmas Held Captive (Beverly Hills Playhouse). Subsequently, Sherman has written songs and/or scripts for various film, stage and TV productions. Projects include: The Adventures of Amazon Jack (Columbia Tristar), The Magic 7 (Pulse Entertainment), The Penguin Pirate and Inkas the Ramferinkas (an animated musical film).

He oversaw and served as editor for Moose: Chapters From My Life, his father, Robert B. Sherman’s posthumously released autobiography. He also provides the voice and music for the Moose audiobook.

Robbie is the CEO/President of Music World LLC and Music World UK. He is also Trustee of the Robert B. Sherman Family Estate and Archives, which includes one half of The Sherman Brothers and Al Sherman estates.

All Posts »
PrevPreviousEpisode 27: Life Inside the Choir
NextEpisode 29: I Wanna Be A Producer with Katy LipsonNext