Home » Episode 27: Life Inside the Choir

Episode 27: Life Inside the Choir 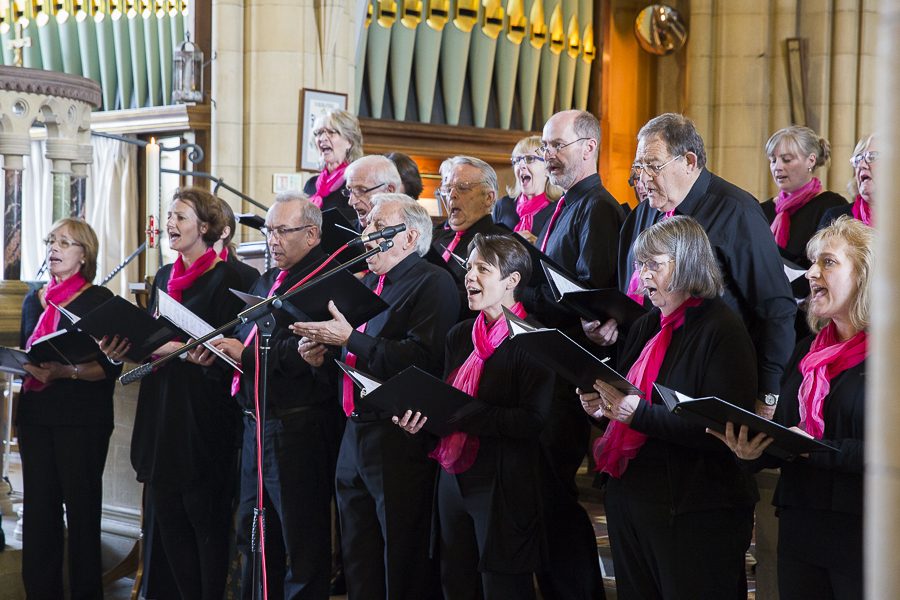 Episode 27 features an interview with choir singer Charlie Trinder and discusses his life in music and what has kept him singing all these years.  It features an insight into life a choral singer.

THIS EPISODE: Life Inside the Choir

This episode features an interview with choir singer Charlie Trinder and discusses his life in music and what has kept him singing all these years.  It features an insight into life a choral singer.

Charlie Trinder, from Hertfordshire is a member of Next Stage Choir in St. Albans, and along with his wife Ros, enjoy a rewarding, challenging and busy choir life.