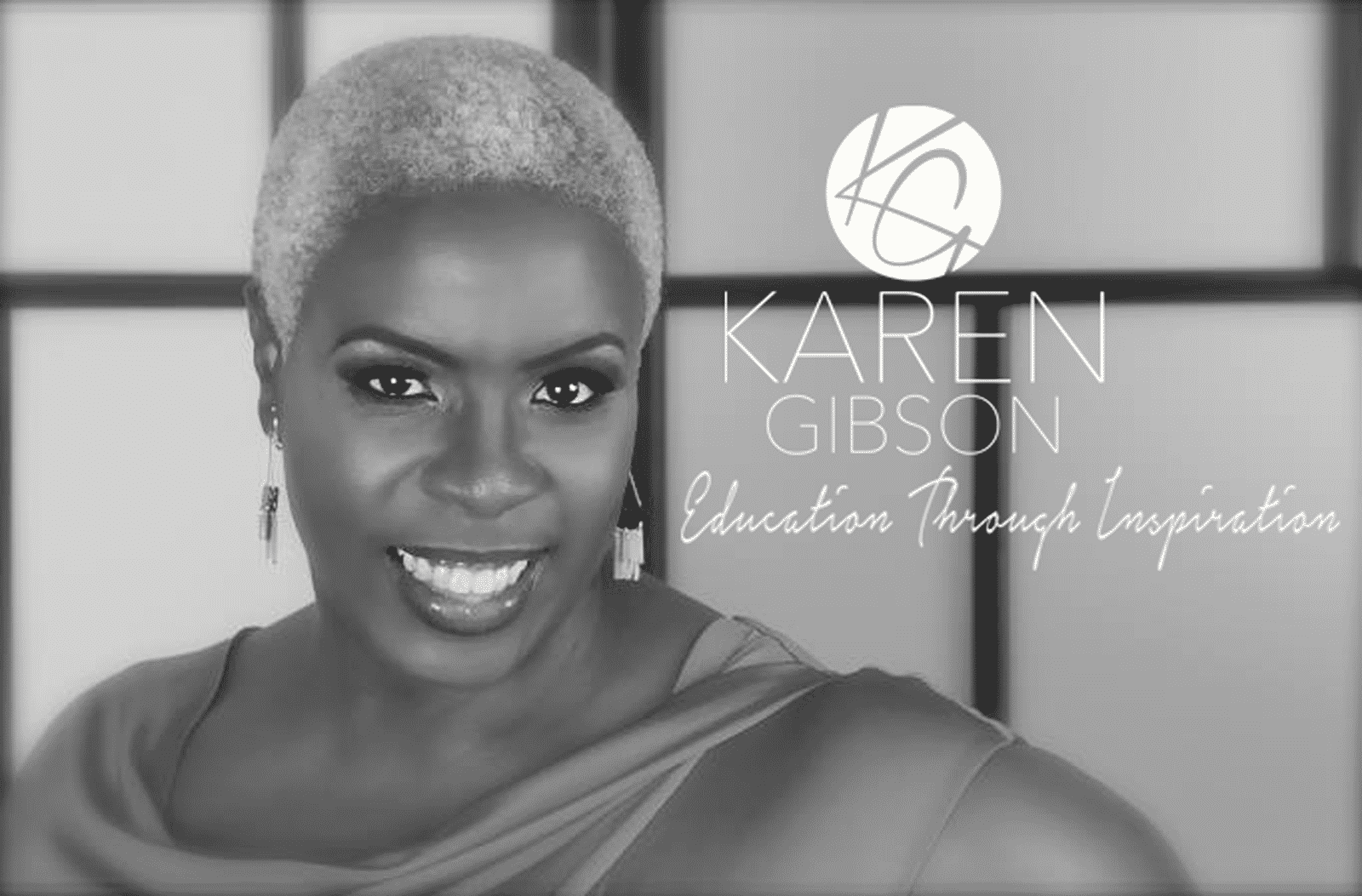 Episode 26 features an interview with gospel leader Karen Gibson and discusses what makes gospel music so soulful and spiritual, and how to approach it.

THIS EPISODE: The Gospel Truth with Karen Gibson

This episode features an interview with gospel leader Karen Gibson and discusses what makes gospel music so soulful and spiritual, and how to approach it.

Karen Gibson is a full time choir conductor and workshop leader with extensive experience: she has been involved with vocal groups and choirs for over 25 years, conducting gospel workshops all over the UK and Europe as well as Nigeria, Japan, Zimbabwe, Rwanda and the USA. She has been instrumental in drawing together and conducting some of the most prestigious large-scale choirs for a variety of gospel and community initiatives.

Karen regularly works in several schools across London, and works with many others on an ad hoc basis. She is also a tutor and mentor for aspiring choir conductors. A recent review of Karen’s work states: ‘Karen Gibson knows how to bring the best out of people, to allow their latent talent to come alive and, most importantly, to create a synergy that ensures the music is tight, strong, and yet also borne on the wings of a poised ensemble’