Episode 25: How Good Is Your Teacher ? 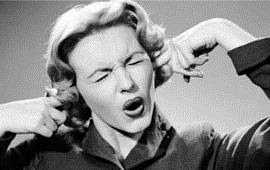 Episode 25 features a candid discussion by Russell Scott on the good and bad of working with the right singing teacher/vocal coach, what to look for, the pitfalls, and good, the bad and the indifferent!  Contains LOTS of useful tips!

THIS EPISODE: How Good Is Your Teacher ?

This episode features a candid discussion by Russell Scott on the good and bad of working with the right singing teacher/vocal coach, what to look for, the pitfalls, and good, the bad and the indifferent!  Contains LOTS of useful tips!

All Posts »
PrevPreviousCome & Sing Workshop at the Cookham Festival
NextEpisode 26: The Gospel Truth with Karen GibsonNext