The company has been delighted to receive such wonderful support from the industry and those whose music has been celebrated, including Don Black and Sir Tim Rice who both supported and attended their respective shows, which received public acclaim.

In 2012 the company produced its first West End gala, ‘From Stage & Screen… And Back Again! at the Leicester Square Theatre in aid of the Royal Hospital for Neuro-disability, raising over £15,000 for the cause.

In 2014, the company was granted the rights to bring Godspell back to the West End, for the first time in over 43 years. It raised over £10,000 raised for Make-A-Wish Foundation UK for the production which was held at the Lyric Theatre and featured a West line up and special guests from the original London 1971 production.

Following the gala concert, a UK tour was produced in 2015, which for the first time in British Theatre history, featured choirs from all over the country taking part in their region.

more about Godspell in Concert 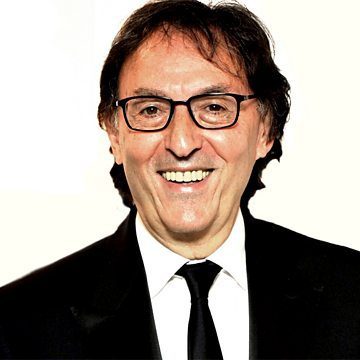 “When Russell Scott puts on a show you can be guaranteed that the music and the cast will be of the highest quality. I can assure you that every bar of music and every vocal line and lyric will have been forensically scrutinised before they are presented to an audience.
From a songwriter’s point of view I am delighted to say that our songs are in very safe hands indeed.” 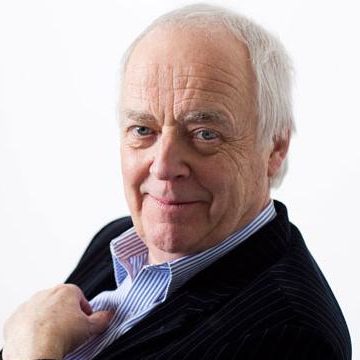 “Dear Russell,
Just a quickie to thank you and the team for a great presentation of my songs. I am very flattered and very grateful. I am so glad I was able to come.All four performers (plus you of course!) were top notch and I hope I get the chance to work with you and them again one day.”