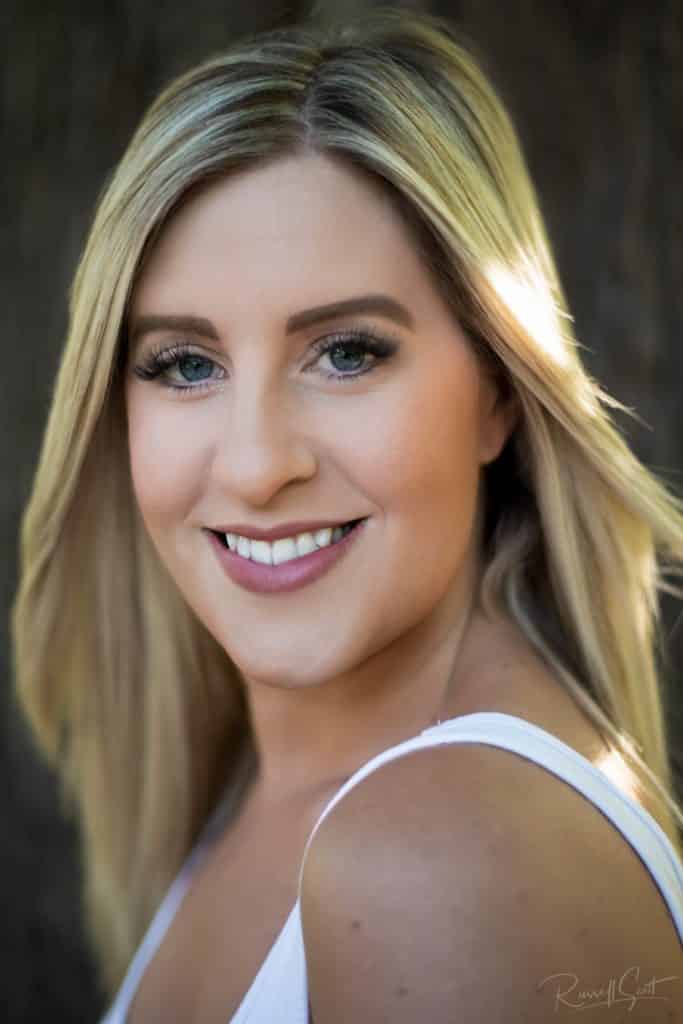 Denise Medley-Scott is a talented and committed musical theatre performer with exceptional expression and tone. She has enjoyed success in a number of productions, as well as heading up Pick-A-Mix Parties and Pick-A-Mix Cakes & Bakes.

Denise has been performing since an early age. She studied Performing Arts at Brockenhurst College before touring various European Countries as a Lead singer for First Choice’s Entertainment teams. She took the leads in productions of Grease, Tickledom and The Wizard of Oz, amongst other Cabaret and Dance shows. She spent 3 years in a corporate duo performing across the South of England, and since moving to London in 2010, she has performed for Hilton Hotels and a charity gala in aid of The Prince’s Trust. She has performed in several of Russell Scott’s New Talent Spotlight shows including the publicly acclaimed ‘An Evening of Bricusse and Wildhorn’ at Pizza On The Park, ‘An Evening of Don Black’, ‘The Wonderful World of Menken, Ashman & Schwartz’ and ‘An Evening of Tim Rice’. She made her West End Debut as a soloist in ‘From Stage And Screen… And Back Again!’ at the Leicester Square Theatre.

Denise joined the Production Team in 2011 and has a keen eye for new talent and strives to find the best there is.

Where it all began 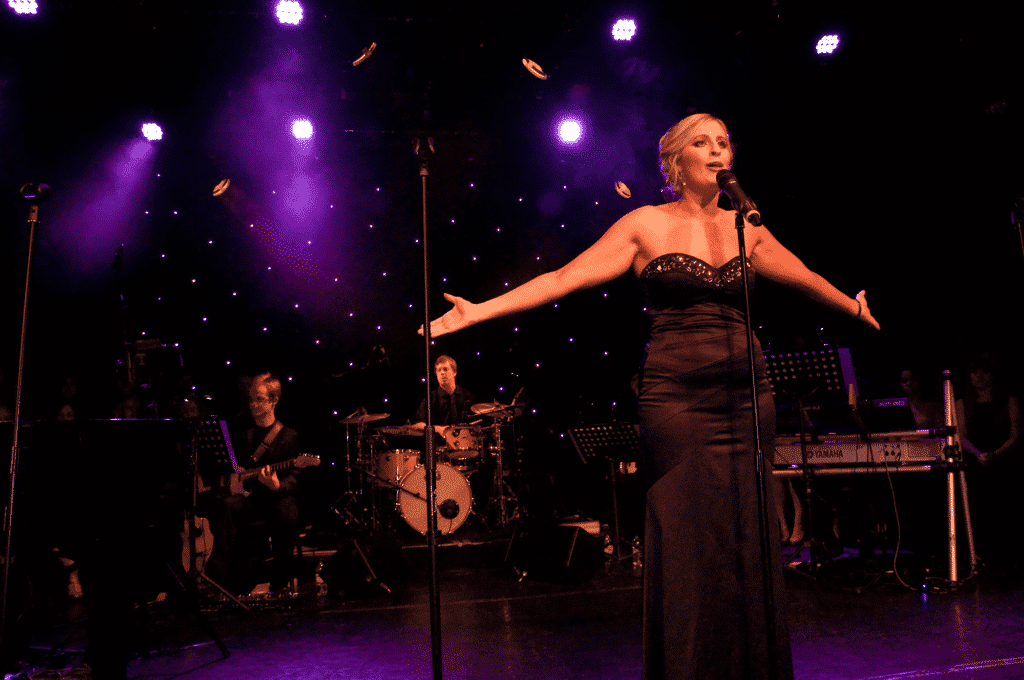 With a passion and talent for singing and performing and a natural connection with children, Denise created Pick-A-Mix Parties, which delivers traditional children’s parties as well as speciality Princess and character events.

A self-taught baker with a natural flair, Denise extended her party business, producing stunning speciality cakes and bakes and has developed the business into a high-demand, high quality service always with creative perfection in mind. 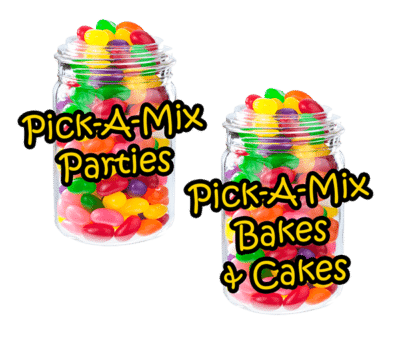 Find out more about Pick-A-Mix Parties