Home » Episode 29: I Wanna Be A Producer with Katy Lipson

Episode 29: I Wanna Be A Producer with Katy Lipson 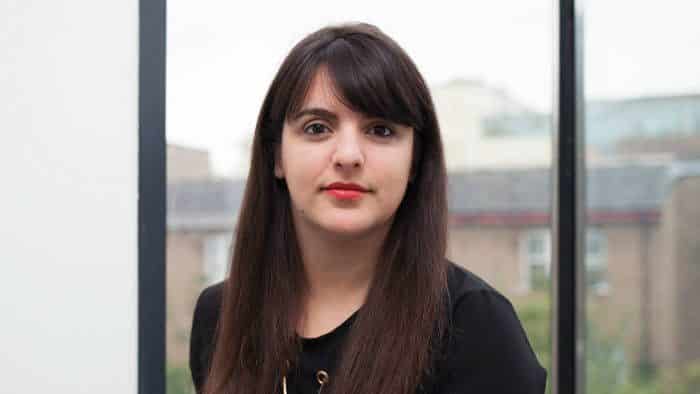 Episode 29 features an interview with producer Katy Lipson, lead producer at Aria Entertainment, talking about what it takes to put on a musical and the highs and lows it brings.

THIS EPISODE: I Wanna Be A Producer with Katy Lipson

This episode features an interview with producer Katy Lipson, lead producer at Aria Entertainment, talking about what it takes to put on a musical and the highs and lows it brings.

Aria Entertainment is a theatrical production company headed up by Producer and Company Director Katy Lipson. For the past few years Aria has produced at least one musical revival, a new British musical, a new American musical, a play, a new cabaret show as well as a season of new musical theatre called From Page To Stage. They are dedicated to musical theatre and have a keen interest in developing and supporting new musicals.

Katy is currently working as lead producer on the UK Premiere of The Addams Family musical which launched a UK Tour from April 2017 as well as transfers of the new musical YANK! and a 50th Anniversary production of HAIR which both began life at Manchester’s Hope Mill Theatre where she is resident producer. Other notable productions this year include the transfer of The Toxic Avenger to London’s Arts Theatre after a run at the Edinburgh Fringe Festival.

She is also working on a festival of new International musical theatre called From Page To Stage at Andrew Lloyd Webber’s new theatre The Other Palace which is sponsored by The Really Useful Group, Theatrical Rights Worldwide and RnH.

Katy Lipson is a recipient of a Stage One bursary and Start Up Award for new producers as well as being a proud member of the National Alliance Of Musical Theatre. She has received several Grant For The Arts from Arts Council England and works on and off-west end and around the UK in the not-for profit and commercial sectors. In February 2017, Katy was awarded the ‘Best Producer’ Award from the Off West End Awards.