Episode 21: An Interview with Edward Seckerson 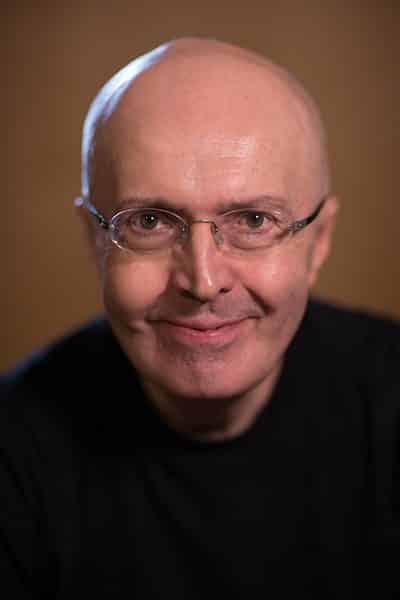 THIS EPISODE: An Interview with Edward Seckerson – Julie Andrews, Liza Minnelli and being shy!

Edward wrote and presented the long-running BBC Radio 3 series Stage & Screen, in which he interviewed many of the most prominent writers and stars of musical theatre. He also regularly produces podcasts of interviews with notable musical and theatrical artists and makes regular appearances on the BBC Radio 2 Arts Show, BBC Radio 3 and Radio 4, where he presented the 2007 series of the music quiz Counterpoint. On television, he has commentated at the Cardiff Singer of the Worldcompetition on a number of occasions. He has published books on Gustav Mahler and the conductor Michael Tilson Thomas, and has been one of Gramophone Magazine‘s review panel for many years.

More recently he has conducted live interviews on stage with musical theatre stars in his Singular Sensations series at Charing Cross Theatre, with celebrated actors at the St James Theatre and eminent classical musicians at the Barbican, Milton Court, and Ivy House among others. In these shows, Edward’s objective is to trace the artists’ careers, uncovering insights into their working process through a mix of conversation, recordings and live performances.

Edward also hosts a live show devoted to the life and work of Richard Rodgers entitled Rodgers Revealed, featuring Tony-nominated arranger, composer and musical director Jason Carr and Olivier Award nominee Anna Francolini. He and Jason are preparing a second show, Bernstein Revealed for 2016 focusing on the life and work of the legendary composer, conductor and educator Leonard Bernstein, with whom Edward conducted one of the last in-depth interviews.

He has interviewed everyone from Bernstein to Liza Minnelli, Paul McCartney to Pavarotti, and Julie Andrews to Andrew Lloyd Webber.