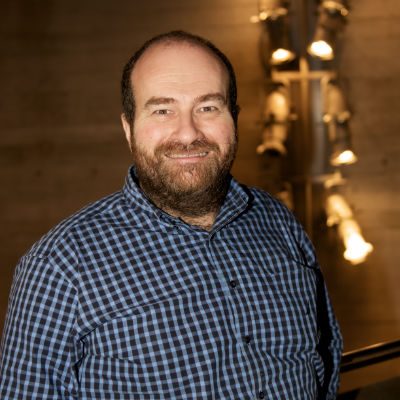 THIS EPISODE: The Theatre Critic – An Interview with Mark Shenton

Go behind the scenes of a professional theatre critic, the controversies, the backlashes, the great parties, and most of all, the harsh reality of the theatre industry.

All Posts »
PrevPreviousLook After Your Voice – Some Top Tips from the BVA
NextEpisode 21: An Interview with Edward SeckersonNext