Episode 22: An Interview with Zoe Tyler 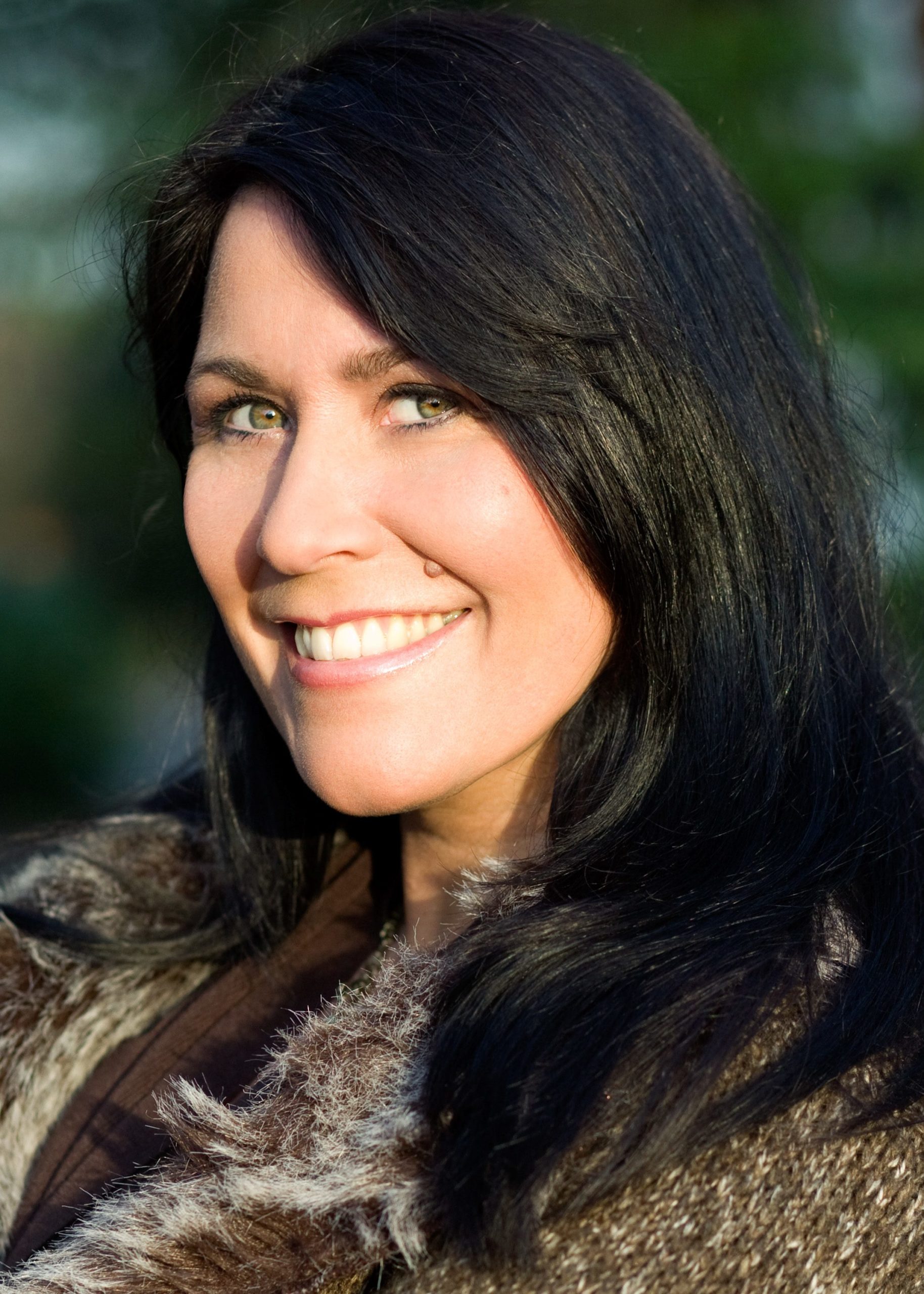 THIS EPISODE: An Interview with Zoe Tyler – From Cruise Ships, TV Talent Shows to Loose Women!

Zoe Tyler has accomplished a long singing career not only on the West End stage and television but more recently taking her one woman show all over the world.

Zoe’s TV singing career has enabled her to work alongside Lord Andrew Lloyd Webber to find Joseph and Maria on the BBC’s How do you solve a problem like Maria and Any dream will do.

She became one of the countries top TV vocal coaches and has contributed her vocal coaching expertise to Sky 1’s Hairspray the School Musical, Grease the School Musical, Disney Channel’s My Camp Rock, the BBC’s Children in Need, Sports Relief, Ant and Dec’s Saturday Night Takeaway and Daybreak television programmes to name just a few.

All Posts »
PrevPreviousEpisode 21: An Interview with Edward Seckerson
NextThe UK Choir Festival is coming to Manchester!Next