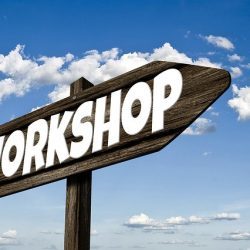 Episode 12 features a special interview where I am interviewed by Victoria Hopkins of Total Choir Resources.

THIS EPISODE: WHAT MAKES A GREAT CHORAL WORKSHOP ?

This episode features a special interview where I am interviewed by Victoria Hopkins of Total Choir Resources.

Total Choir Resources is a website resource for choir leaders and gives optimum support and care to those leading choirs and inspiring others.

All Posts »
PrevPreviousEpisode 11: An Interview with Warren Bacci
NextEpisode 13: Are You Fit Enough to Get Cast ?Next