Episode 13: Are You Fit Enough to Get Cast ? 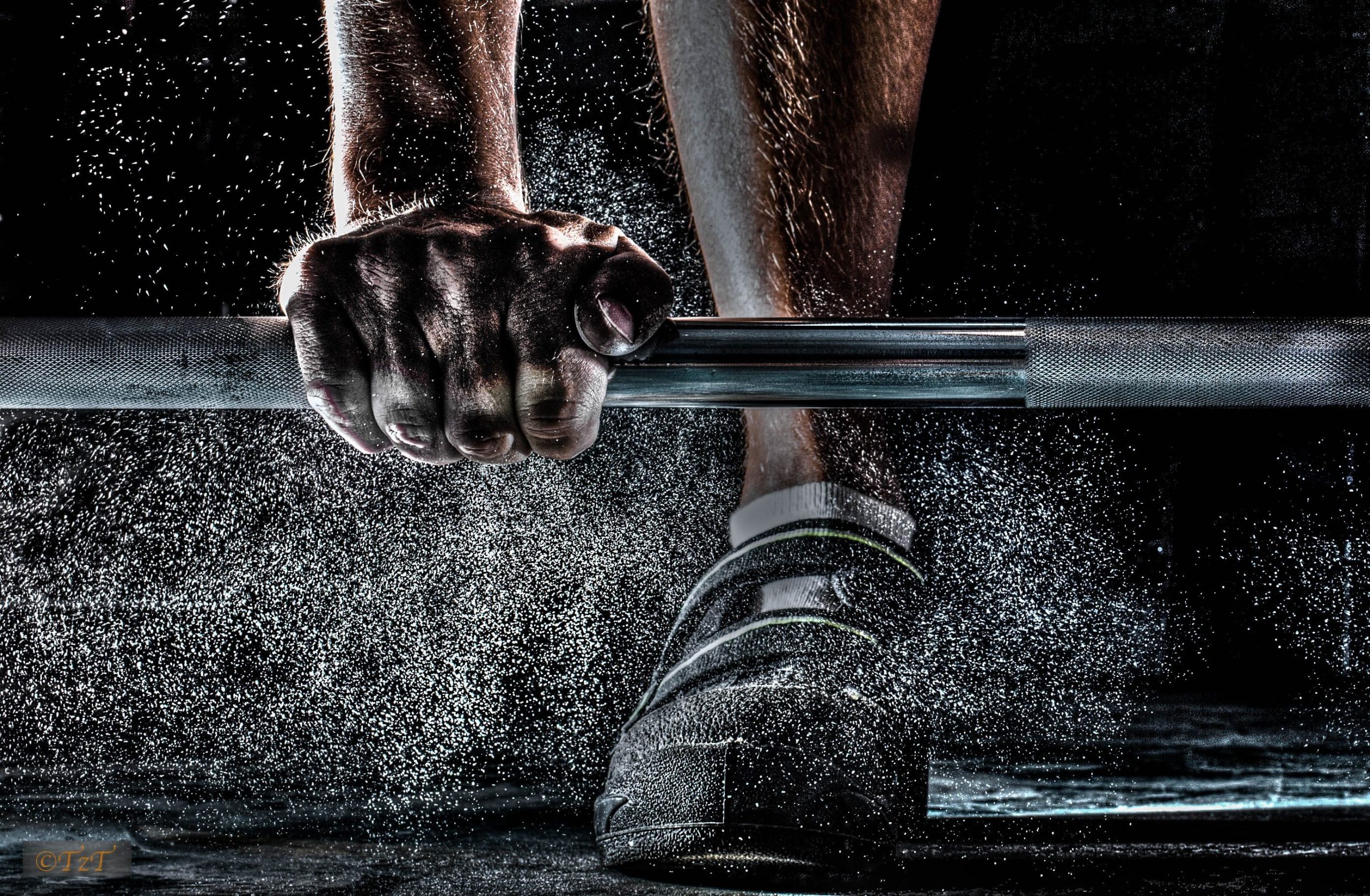 THIS EPISODE: Are You Fit Enough to Get Cast ?

This episode features an interview with personal fitness trainer, Lewis Richardson.  I talk about my own fitness goals and experiences and we discuss how fit you need to be to be cast in the musical theatre industry, look after yourself, nutrition, training, sleep and long term strategies.  An invaluable podcast for those wanting to be their very best.