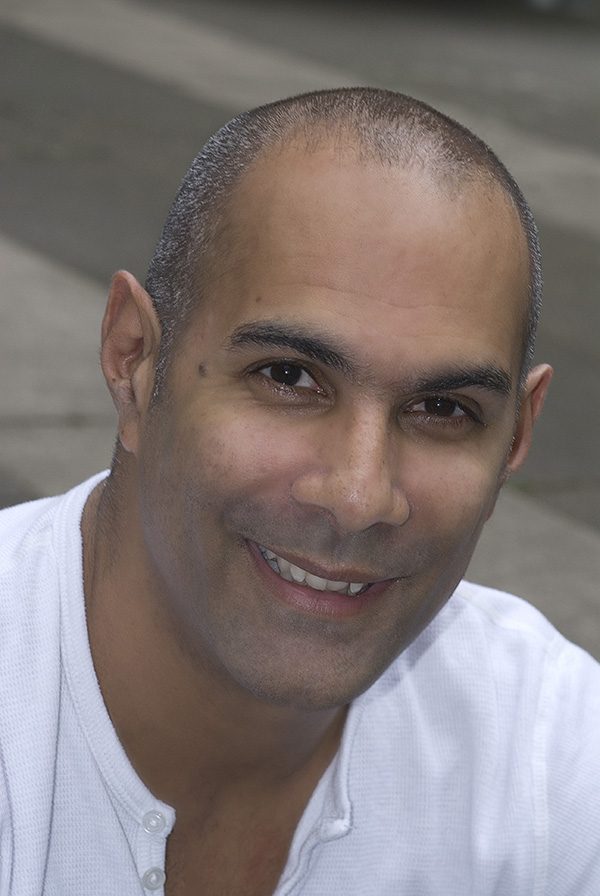 THIS EPISODE: An Interview with Richard Marcel – Gotta Dance!

Richard is the UK’s leading choreographer and Artistic Director. His expert knowledge ​of a diverse range of dance styles, coupled with his exceptional musical and production skills, are always a significant and valuable assett to each of the manyand varied productions in which he has been involved. Having worked with stars such as Madonna, Diana Ross, George Michael and Tom Jones, Richard’s unique ability to create dance for stage and screen runs parallel with his continuing successes.

All Posts »
PrevPreviousEpisode 23: An Interview with Gay Soper – Godspell, Frankie Howard & The Flumps!
NextCome & Sing Workshop at the Cookham FestivalNext