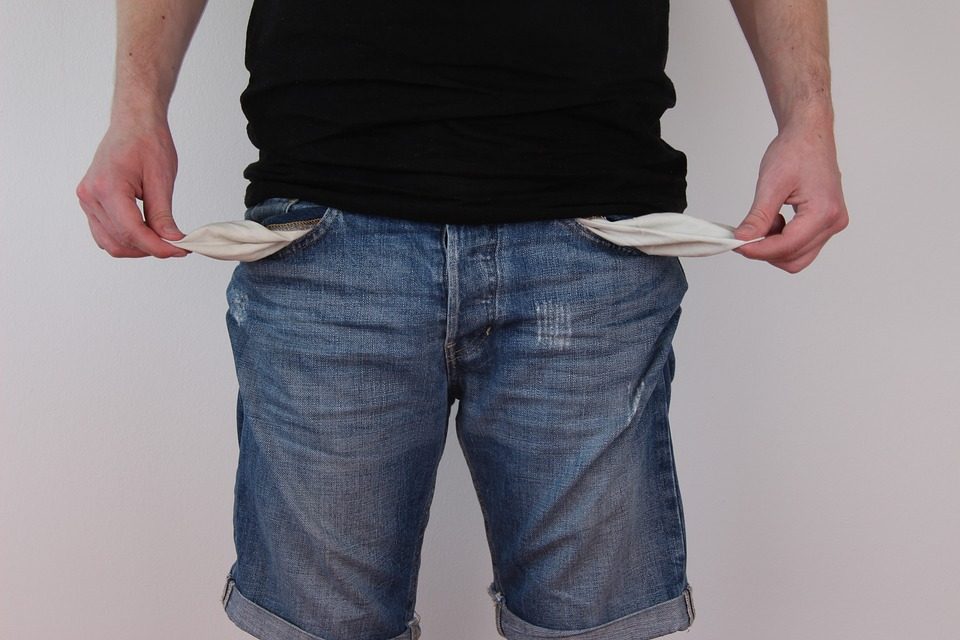 THIS EPISODE: The 5 Biggest Casting Failures

This episode features an interview with Casting Director and Producer, Mark Pettitt.  We talk about casting and the 5 biggest failures.  Giving you great advice from behind the scenes so you can deliver your finest performance at an audition, whilst learning the do’s and dont’s, and how to prepare so you give your best.

All Posts »
PrevPreviousEpisode 13: Are You Fit Enough to Get Cast ?
NextEpisode 15: How to REALLY Perform A CappellaNext