Home » What now for the BGT finalists ?

What now for the BGT finalists ? 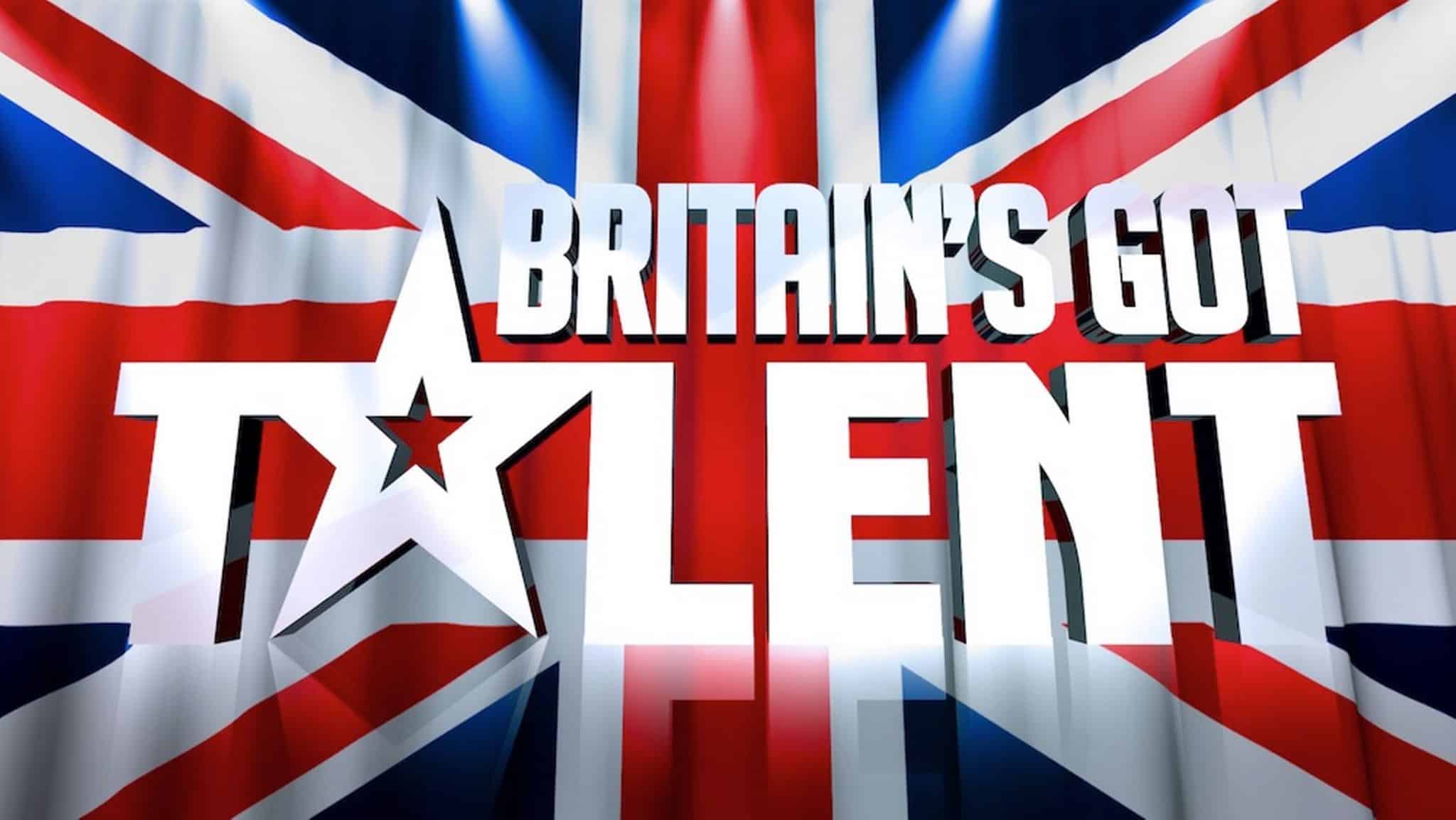 Televison on a Saturday night reached a peak last night at the Britain’s Got Talent final. They say there were 2.5m votes – well that’s great for ITV and all concerned who will cash in from the millions of pounds generated by the British public who were eagerly egging on their favourites, but what about the performers – what will happen to them now ?

Well the winning act went home with £250k plus a spot in this year’s Royal Variety Show, but for everyone else, they sit and wait, grab agent offers as quickly as they can, find a PR agency and try to launch themselves as never before. After all, they are finally free of the TV competition. For some it will be the end of the road and back to the day job, but as is often the case for the non-winners, their career could be on the second rung of the ladder, thanks to the profile they have been getting over the past few weeks.

Whilst I sat here with my faux betting slip in hand, it clearly wasn’t necessarily solely about the most entertaining act or the most talented, it was about what was happening in that moment, what was pulling on the heart strings of the viewers, and what had engaged the audience.

I couldn’t help sitting there thinking about talent shows over the years, whether it was New Faces or Opportunity Knocks from decades gone by, or indeed earlier shows of BGT from years gone by – the fact is, nothing much has changed since the 70’s when it comes to these type of shows, but it’s how the performers engage with their audience on the night.

So the winner certainly didn’t have the best magic trick to show, and though it wasn’t anything we hadn’t seen before, it still has us all wondering how he did it. But the trick was secondary in his performance. It was the story he was telling during his 3 minutes which captured the hearts of the public, brought us to tears and engaged us right to the end. It was magic. It was great television and it was a great performance. And it was a great example of less is more. Quite frankly, his act didn’t deserve to win – there was better, BUT, HE did deserve to win – his performance was remarkable, and will never be forgotten. He was clever and had thought about what he needed to do to get the result, rather than just performing.

For the other acts, the standard was excellent, and for a change, it was difficult to slate even the weakest performance of the night – it was all subjective and no matter what I or anyone else thinks was good or bad, everyone has their opinion on who they liked best, and that’s what’s great about these shows. It is this which helps performers progress rather than just lose and never be seen again (though some will for sure!)

I can’t wait to see how the rest of the acts do, particurlarly 100 Voices of Gospel who I thought were outstanding – the choreography was infectious, and Beau Dermott, who I can’t wait to see if she indeed progresses into a musical theatre career.

I am in no doubt a lot of these acts will show up again in various guises whether it be cruise ships, holiday camps, cabaret, circuses, albums, theatre, concerts or OK magazine. I wish them the very best of luck. They were a talented bunch who created an incredble night of TV entertainment. And special mention to Ashey Banjo for choreographing one of the most amazing routines I have ever seen on TV – a compliation of the acts from the past 10 series. Simply stunning. What a talent! And that’s entertainment!