Episode 9: An Interview with Helena Blackman 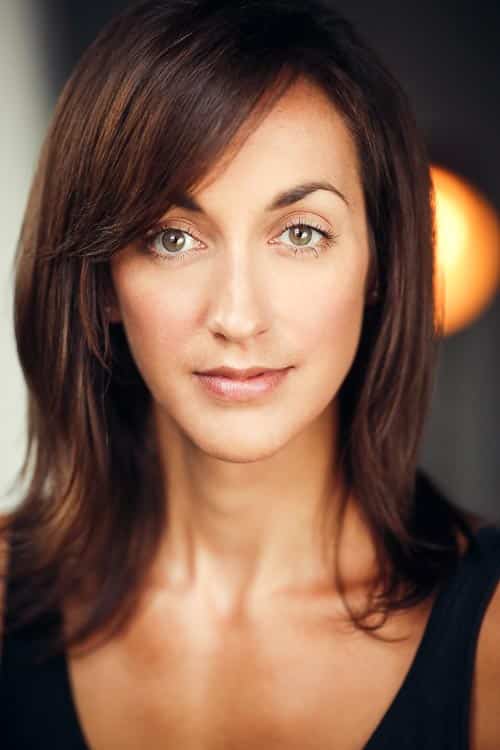 THIS EPISODE: AN INTERVIEW WITH HELENA BLACKMAN

Helena is a British actress and singer born in Hampshire England.

She trained at The Guildford School of Acting and her work has taken her all over the world.