Episode 8: An Interview with Carl Lindquist 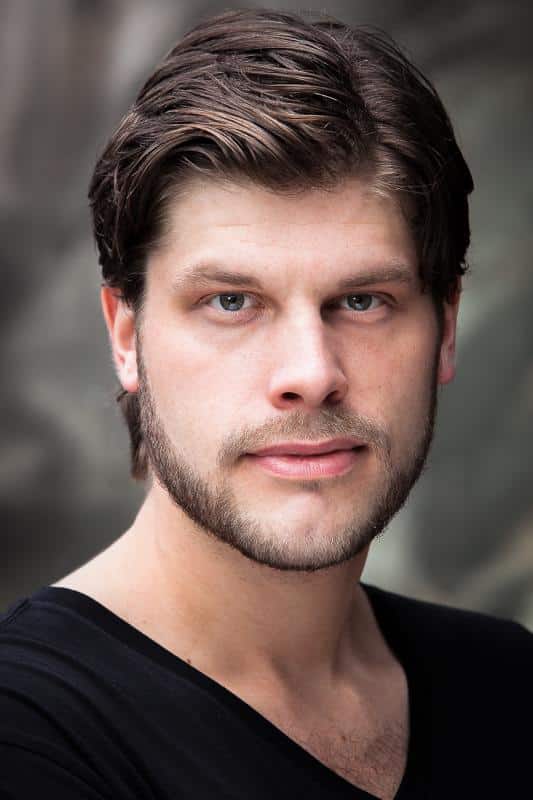 Each episode focuses on an element to performance to help you be your very best.  It also includes vocal tips and tricks, interviews, live music, and exclusive look behind the scenes of a Producer & Musical Director.

THIS EPISODE: AN INTERVIEW WITH CARL LINDQUIST

Carl Lindquist is a Singer/Actor/Songwriter originally from Stockholm, Sweden.

Professionally trained at the American Musical Theatre Academy of London [Distinction in Acting], and an accomplished singer with albums released worldwide. Published Songwriter at SESAC (USA), writing his own songs, but also to other artists. Currently working on my debut solo album.

He’s a team player who can easily work with others and is not afraid to take initiative. He’s a positive and social person who spreads joy in his surroundings.