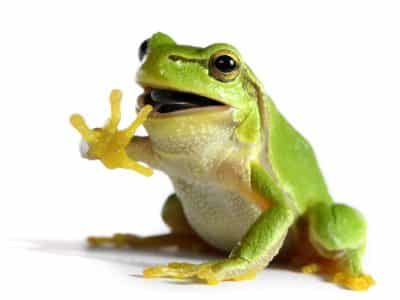 Episode 19 features Russell Scott talking about croaky voices and how to look after the voice in the Winter months.

THIS EPISODE: Avoiding The Croaks

This episode features Russell Scott talking about croaky voices and how to look after the voice in the winter months.

Looking after your voice in the Winter months is vitally important. What to drink ? What to eat? What not to drink!  What not to eat! Wrapping up warm , seeing your voice coach and a lot more.

A Life In Music: A Life in Music with Russell Scott

All Posts »
PrevPreviousDo You Have A Big Enough Ego for Social Media ?
NextLook After Your Voice – Some Top Tips from the BVANext