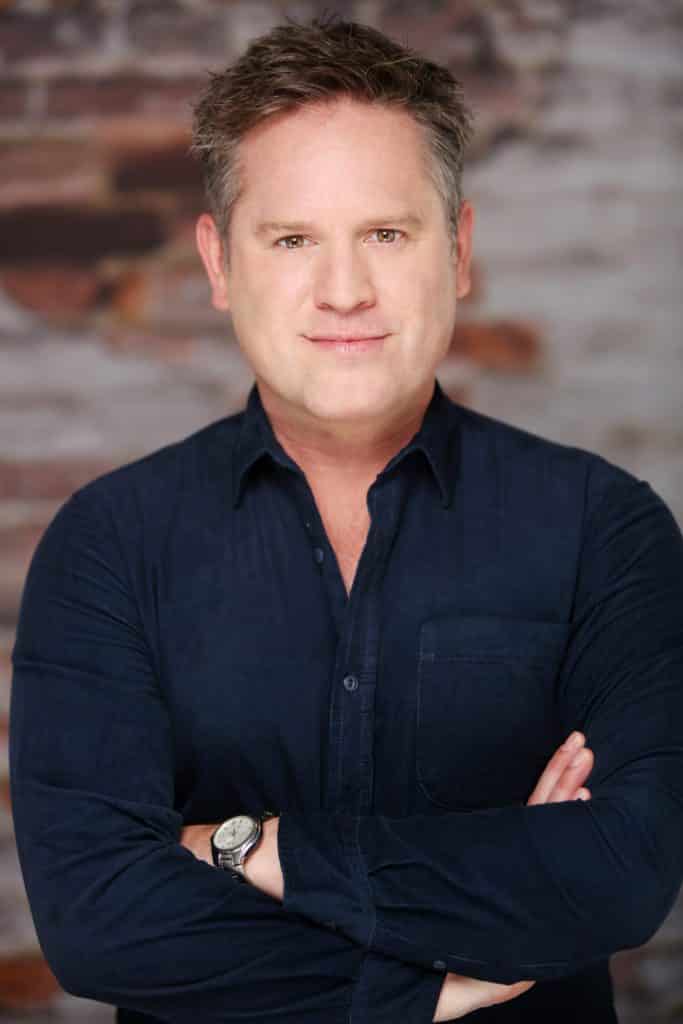 Kenneth is an accomplished West End actor, writer, director, and producer and is a co-founder and the Principal of AMTA. He recently directed the Broadway Revival version of GODSPELL, which toured the UK. West End acting credits include THE PRODUCERS, RAGTIME, SWEET CHARITY, THE DROWSY CHAPERONE, and 125th STREET. He has shared the stage with Nathan Lane, Lee Evans, Liza Minnelli, Elton John, Olivia Newton-John, Elaine Paige and others. He has performed for British Royalty on two occasions and for the prestigious Chichester Festival in the critically acclaimed production of THE MUSIC MAN. In 2014, Kenneth performed in the musical he co-wrote, THE SINGING TEACHER, off the West End. He is dedicated to helping young performers reach their full potential and realize their dreams.

All Posts »
PrevPreviousEpisode 16: The Life of a Fixer – How to get work!
NextEpisode 18: Beating the January BluesNext