Episode 10: An Interview with David Combes 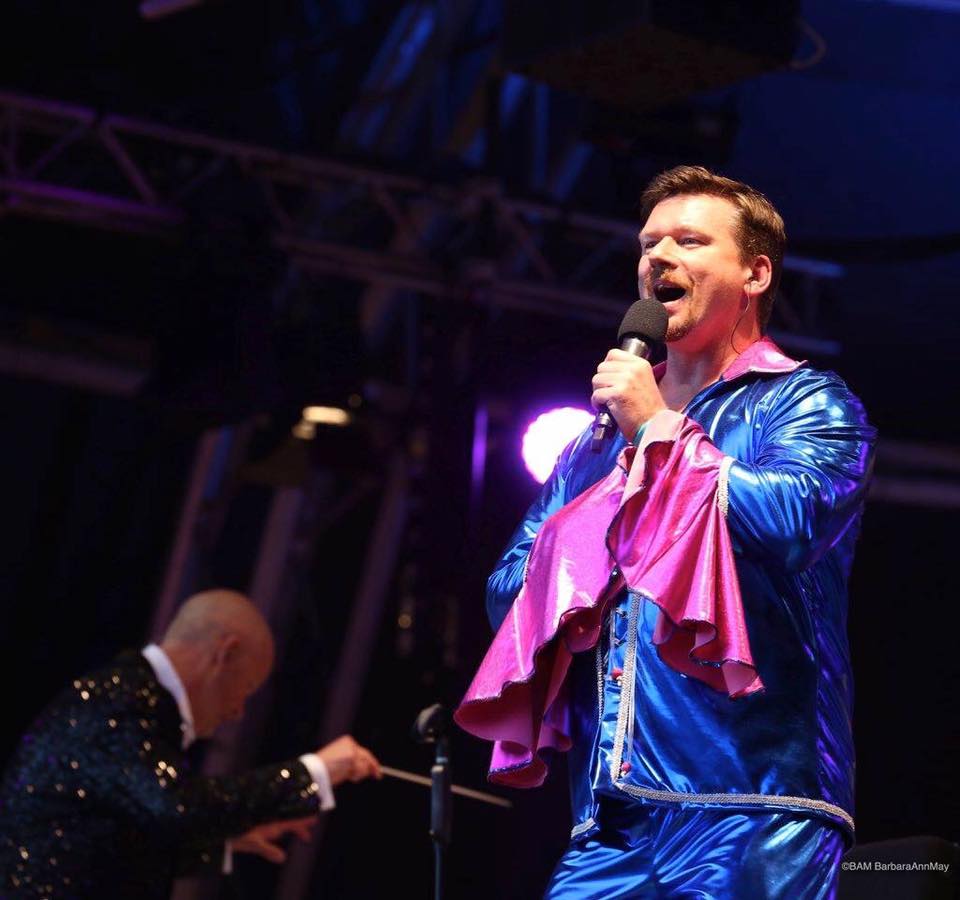 THIS EPISODE: AN INTERVIEW WITH DAVID COMBES

This episode was recorded behind the scenes at the Royal Albert Hall, backstage shortly before David and I were about to go on stage to perform with the John Wilson Orchestra and Maida Vale Singers as part of this year’s BBC Proms.

Over his diverse career David has built a strong reputation on the London session singing circuit singing with, amongst others, Beyoncé Knowles, Westlife, Elton John, Annie Lennox, Lionel Richie, Kylie and Bring Me The Horizon. He can be also be heard on numerous prime time TV shows including several series of ‘The X Factor’, ‘Britain’s Got Talent’ and the 2012 ITV series ‘Superstar’. He has been part of series 3, 4 and series 5’s vocal coaching team for ‘The Voice’ audition tour and was part of the backing vocal team for Robbie Williams’ No.1 album ‘Swings Both Ways’ as well as singing backing vocals for Gary Barlow at The Hackney Empire.

In the summer of 2015 David took part in the BBC Swing Prom as part of the close harmony group ‘The Promunards’, in autumn he toured the UK as lead male vocalist with ‘Back to Bacharach’ and completed the year singing classic ABBA songs with the Hallé orchestra; this ‘Symphonic ABBA’ was recreated with the BBC Concert Orchestra for Radio 2 as part of their Eurovision Song Contest warm up in May 2016. He was also part of the backing vocal team for Her Majesty the Queen’s 90th Birthday Celebration concert at Windsor Castle and sang backing vocals for, amongst others Dame Shirley Bassey, Gary Barlow and Kylie Minogue.

David sang for the ‘The Prince’s Trust 30th Anniversary’ at the Tower of London and was asked back to sing for Lionel Richie during the ‘BBC Prom in the Park’ in Hyde Park 2008. He followed this up in 2009 with ‘Thank You for the Music’, a celebration of the music of Abba, with Chaka Khan, The Feeling and Lulu – amongst others – and returned to Hyde Park in summer 2010 for ‘Elvis Forever’. In 2011 David toured with both West End star Ramin Karimloo and Classical crossover singer Russell Watson. As a mark of his versatility David has also provided backing vocals for core-metal group ‘Bring Me The Horizon’s’ album ‘Sempiternal’ and live vocals for Mick Hucknall on Radio 2’s 2Day as well as joining the 70’s seminal Punk band ‘Joy Division’ for their festival finale performance at the ‘Vintage’ festival.

He completed 2011 singing classic Abba songs with the Hallé orchestra in Manchester, a programme which has also been performed with the Bournemouth Symphony orchestra, at GuilFest, at the Birmingham Symphony Hall in January 2014 and which will be doing a short UK tour in autumn 2016. He appeared as a soloist at the 2012 Broadway Prom with the John Wilson Orchestra as part of the 2012 Prom season at the Royal Albert Hall.

David appeared as a soloist on Radio 2, with the BBC Concert Orchestra, in their ‘40 years of Friday Night is Music Night’ celebration concert, singing music from the 70s. He has toured as a guest soloist for the RAF Massed Bands and sang for both ‘Toyota’ and ‘The British Tourist Board’ at Excel in London’s Docklands and for ‘Picnic in the Park’ and ‘The Oil Barons’ Ball’ in Dubai.

As a member of the Steve Sidwell SFX Choir David has performed at a number of prestigious world premieres including the 2008 opening ceremony for T5 Heathrow, the 2010 opening of the Meydan racecourse in Dubai, the 2011 Zurich Arena concert ‘Art On Ice’ and the launch of Lux hotels in Mauritius.

All Posts »
PrevPreviousWhat Does It Take To Deliver a Great Choral Performance ?
NextEpisode 11: An Interview with Warren BacciNext